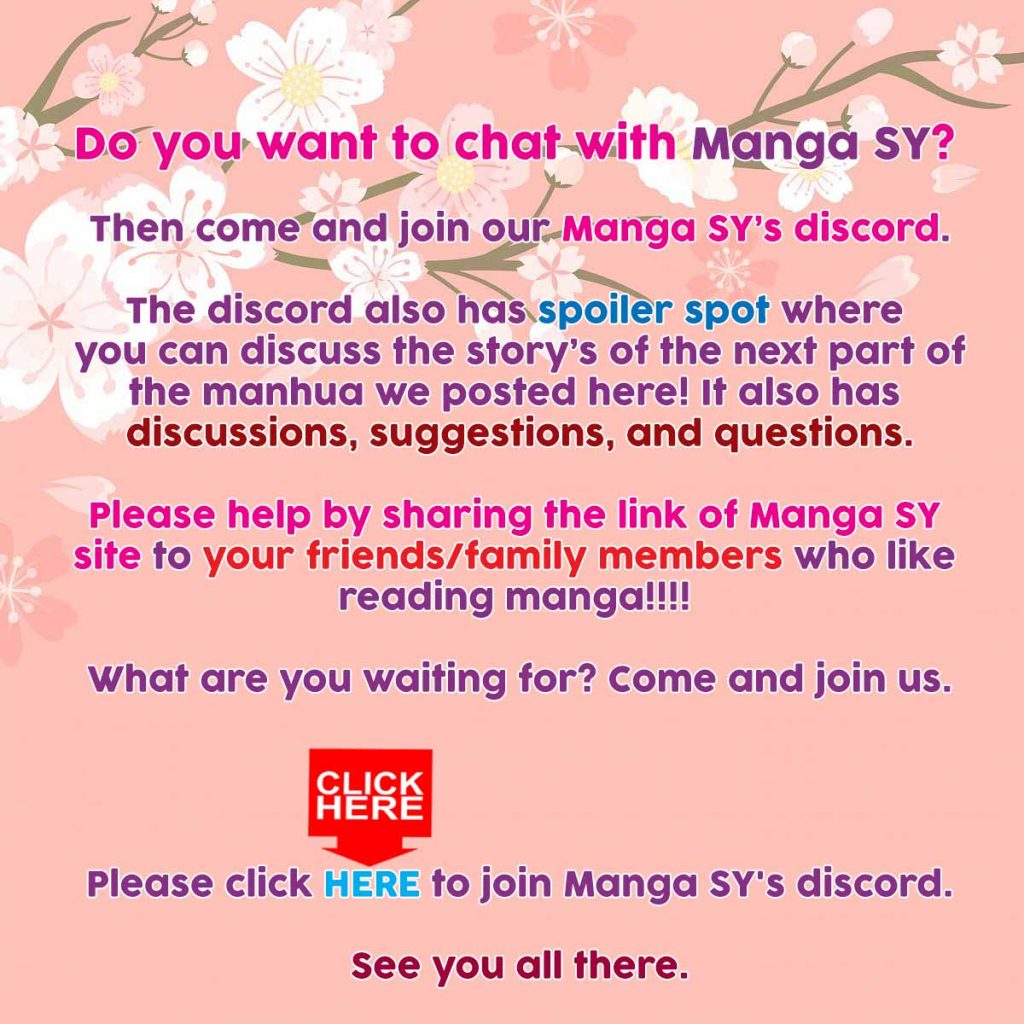 Home Info What Is Manhua?

Manhua refers to Chinese graphic novels that are on the rise due to the prevalence of Japanese manga and anime. Chinese manhua can refer to work published in China, Taiwan, and Hong Kong. This allows manhua to be more varied in plot compared to manga, which takes place mainly in Tokyo, and manhwa, which takes place mainly in Seoul. Manhua can take place in modern day China, either Beijing, Shanghai, Guangzhou, or Xian for most of the plots, Hong Kong, or Taipei, Taiwan, as well as Ancient China, where emperors still existed. Due to the origin of the material, manhua feature many aspects of the Chinese culture including food, clothing, and way of life.

Like manga, manhua is read from right to left, top to bottom, which makes it easier for manga readers to adapt to reading manhua. Sometimes you might not notice you picked up a manhua until you come across the names that are quite clearly not Japanese.

Many times, manhua tend to have pretty art and beautiful illustrations, although your mileage may vary. Unlike manhwa and manga, though, manhua are published in full color so each page is a beautiful work of art. It can help make the illustrations pop! This might be a welcome addition for readers who like a little bit more color in their graphic novels.

Storylines for manhua tend to vary with many of the stories set in Ancient China. While your opinions may vary about manhua, manhua tends to be unpopular amongst many readers as the stories are often very clipped and the order distorted. That, and the stories are not very well thought out (Chinese anime, anyone?). Also, like Chinese dramas, the drama is very slight and more emphasis is placed on comedy and romance. This can be a positive or negative, depending on your tastes.

Sorry, All Chapters will be back very soon!

Manga SY Will Be Away!!